A Will is a legal declaration by a person of his/her intention and desire of how his/her asset is to be dealt with or disposed of after the person's death. If one does not prepare his/her WILL, then his/her property passes as per relevant succession laws.

Question 1: Who can prepare a WILL?
Answer: Anyone over 18 years of age and of sound mind is eligible to prepare a Will.
Question 2: Once Will is prepared, it is final forever?
Answer: A Will can be changed at any time or withdrawn during the lifetime of the person making the Will (even if it is registered).
Question 3: If one die without a WILL, whether all the assets shall go to the spouse?
Answer: No, if one dies without a will, assets shall go to heirs as per respective succession laws.
Question 4: Is it compulsory for the WILL to be drafted in English language?
Answer: No. WILL can be drafted in any language known to the person making his/her WILL.
Question 5: Do you need to register a WILL?
Answer: No, a will need not be registered. However, it is advisable to get the will registered.
Question 6: Do you need Witness for a WILL?
Answer: Yes, every WILL prepared should be attested by atleast two witnesses. Please note that the beneficiaries cannot be named as witnesses.
Question 7: Does a WILL have to be printed on Stamp Paper?
Answer: Not required. A WILL can be prepared on a simple paper.
Question 8: Is Stamp duty payable on a WILL?
Answer: No stamp duty is payable on a WILL.
Question 9: If a person cannot sign the WILL, can he/she yet make a WILL?
Answer: Yes, he/she can affix his/her thumb impression on the WILL.
Question 10: Whether it is compulsory to have health certificate from Doctor at the time of making a WILL?
Answer: No, health certificate is not mandatory under the law. However, it is advisable to obtain to avoid any challenges to the WILL.
Question 11: How will one’s property be inherited if he/she dies without preparing a Will?
Answer:  The Law on succession in India is different for different communities.
Question 12: What is the order of succession in case a Hindu male dies without a Will?
Answer:
Question 13: Who are the Class I heirs for a Hindu Male?
Answer: 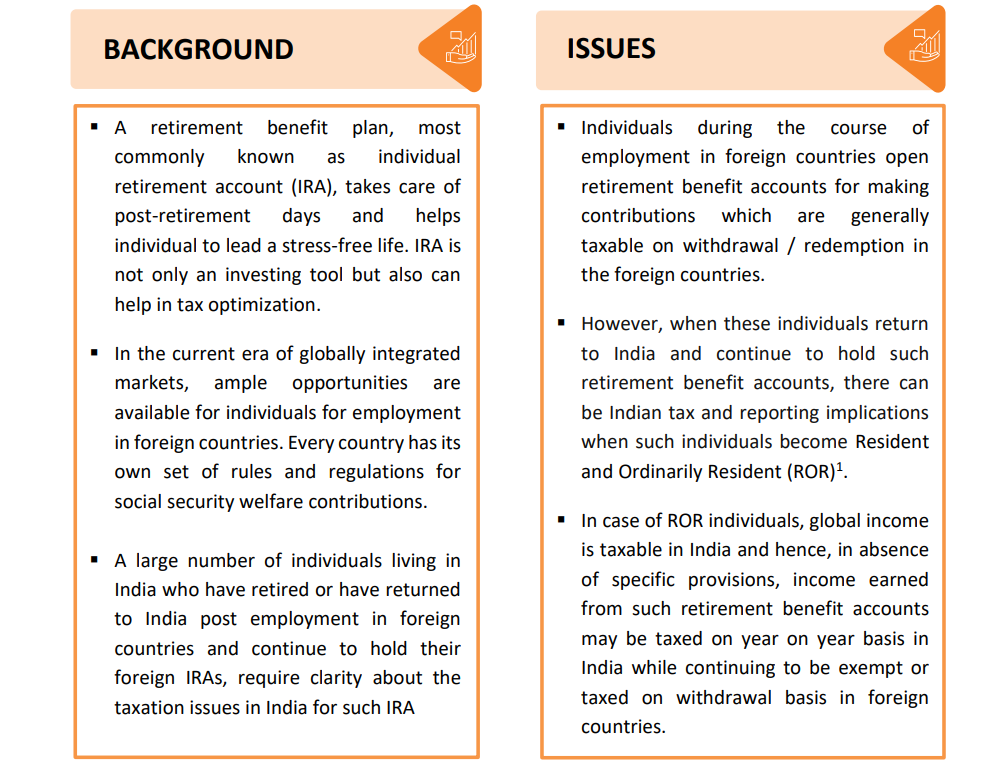 All the above heirs take the property simultaneously i.e. equally. Heirs of each predeceased child will divide the received share between them.